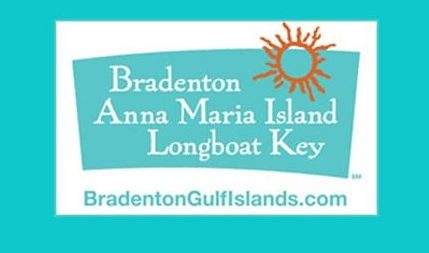 BRADENTON – Mote Marine Laboratory’s request for $5 million in Manatee County tourist tax funds was met on Monday with a recommendation to spend $1.25 million over 25 years instead. 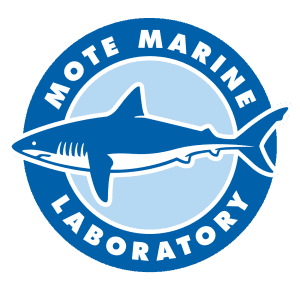 The Manatee County Tourist Development Council (TDC) voted unanimously to let Manatee County commissioners know that it supports Mote Marine Laboratory as a priority, but that it would not recommend that commissioners approve the requested $5 million to promote the aquarium. Instead TDC members opted to recommend $50,000 a year for 25 years, totaling $1.25 million.

Nearly half of the 320,000 to 350,000 visitors a year live outside the drive market, Crosby said, adding that Mote would provide free STEM (science, technology, engineering and mathematics) learning laboratories for Manatee County students at the new Mote SEA.

The two new members of the TDC, Misty Servia and Shirley Groover Bryant, disagreed on the issue.

Servia, the new TDC chair, said that she has long been a supporter of Mote, a marine research facility and tourist attraction.

“Water is the basis of life and the basis of tourism,” she said, calling water quality Florida’s most important issue.

She urged TDC members to “get past the competition between Sarasota County and Manatee County,” as Tampa/St. Petersburg has done. “It’s time we shift our thinking from ‘us and them’ into ‘we.’ We are getting too big to pay attention to political boundaries.”

A convention center hotel has been needed since 1984, and a Sheraton is now becoming a reality, Falcione said. “I just see that as an anchor to bring in more tourists.”

Mote needs to do more work before the TDC can make a decision, Groover Bryant said, suggesting that the funds could come from another source.

TDC member and Island restaurateur Ed Chiles voiced the majority opinion that the TDC supports Mote, but citing their fiduciary responsibility, he said, “We need to make sure about how we spend these budget dollars.”

Bradenton Mayor and TDC member Wayne Poston reminded Crosby that the board had previously asked for clarification of the details, and is still waiting.

“The devil is always in the details,” he said. “I’m on your side, but we have to make a decision and we need some time to make it.”

Poston also suggested that county commission decide the appropriate place for the funds to come from.

“I’m hearing that there is unified support for Mote but we don’t know what that looks like,” Servia said. “Are we going to decide to make Mote one of our top priorities or not?

“This is a financial decision as far as I’m concerned and the numbers are the numbers,” Chiles said after hearing Falcione detail the county’s CVB budget, funded by the tourist tax.

“I’m not ready to do $5 million,” Chiles said, explaining that money needs to be set aside for emergencies.

“We’ve got to be prepared for those unforeseen circumstances if we get hit with a red tide. We need reserves and we may need a lot of reserves. I don’t think it’s prudent to put us in the red.”

Chiles made a motion to recommend that the commission consider spending $1.25 million in tourist tax funds to promote the new aquarium over 25 years beginning in 2023 when it is expected to open. Servia was the only member opposed.

It’s June – do you know what that means?

Does anyone have a clue what’s going on?