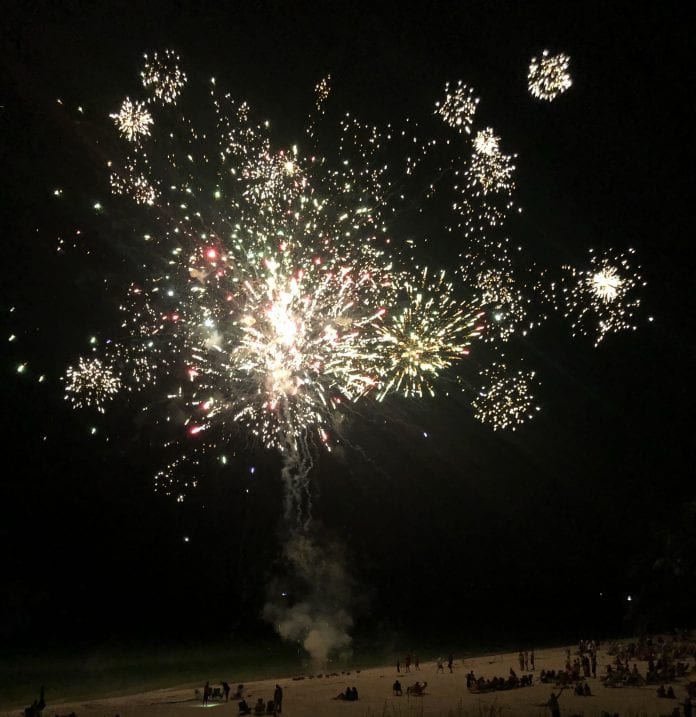 As for getting around, try not to have to get on or off the Island after the Anna Maria Island Privateers’ parade begins or after the Sandbar Restaurant fireworks show ends.

Manatee County Area Transit is beefing up its fleet of buses and trolleys, adding free rides to and from the Island on Manatee Avenue to 75th Street in Bradenton to help alleviate traffic jams, and it might, if people plan ahead.

The Anna Maria Island Privateers will start things off with their annual parade that runs north out of Coquina Park Bayside in Bradenton Beach around 10 a.m. For those who want to get some good pictures, Gulf Drive is wide and open up to the roundabout, south of Cortez, where it gets more crowded. The Privateers have banned the use of water balloons. The parade rolls through Holmes Beach and up to Anna Maria where it turns right on Pine Avenue and stops at South Bay Drive. That’s where the city of Anna Maria will be holding its Fourth of July celebration at City Pier Park from noon to 1:30 p.m., featuring patriotic music, hot dogs and chips.

One might want to grab a bite and refreshments at a place that offers music or entertainment. Waterline Marina Resort and Beach Club, at 5325 Marina Drive in Holmes Beach, will have a barbecue from 1 to 4 p.m.; local country star Eric Von plays at Freckled Fin Irish Pub, at 5337 Gulf Drive at 2 p.m.; Harry’s Grill, at 9903 Gulf Drive in Anna Maria, offers specials and entertainment all afternoon; and the Swordfish Grill and Tiki, at 4628 119th St., in Cortez, will start its hot dog eating contest at 1 p.m.

Those who didn’t get tickets for the dinner at the Sandbar can catch some food at a number of restaurants offering outside or air-conditioned eating. People need to plan where they can get a good view of the fireworks from the beach and should not drive their vehicles if possible. A perfect place would be within walking distance of their vacation rentals or residences. Those who plan on spending time on the beach will need sunscreen, mosquito repellent and bottled water.

Fireworks that explode or fly are illegal and even though law enforcement officers will be outnumbered, one never knows when there’s one around and they can confiscate fireworks.

Most importantly, stay under the legal limit for drinking because law enforcement will be looking for drunk drivers who will be putting themselves and others in peril. 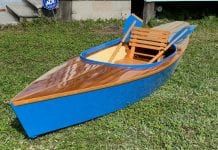 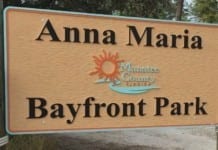 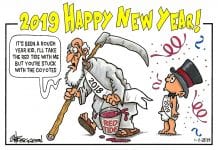