Flippers and feathers is a collection of fun facts about sea turtles, dolphins, manatees and shorebirds, and how to co-exist with them on Anna Maria Island’s beaches and waterways. 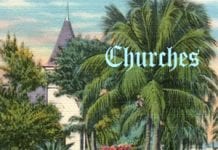 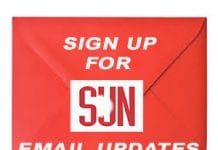 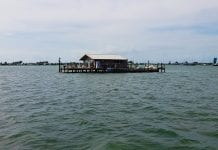 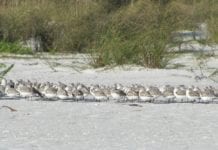