BRADENTON BEACH – Following in the flipper tracks of predecessors Amie and Eliza Ann, a female loggerhead sea turtle that will be named “Bortie” will be satellite tagged on Coquina Beach next Tuesday and set free to “race” in the Tour de Turtles marathon.

The release, scheduled at 8:30 a.m. on Tuesday, June 19, is dependent on Sea Turtle Conservancy staff finding and detaining a turtle after she nests the night before. 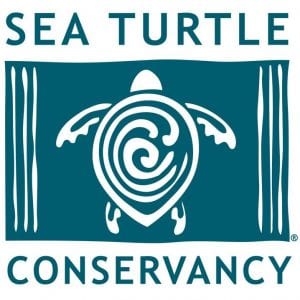 The project is a partnership of the Conservancy, Anna Maria Island Turtle Watch and Shorebird Monitoring, Waterline Marina Resort in Holmes Beach and Bortell’s Lounge in Anna Maria, for which she will be named.

Bortie will compete in the Conservancy’s 11th Annual Tour de Turtles race beginning on Aug. 1. The event is part of an ongoing research project tracking satellite-tagged turtles to determine where and how far they migrate.

Spectators interested in seeing Bortie off to the Gulf of Mexico can look for a cluster of vehicles at the Coquina Beach parking lot; the exact location will not be decided until Tuesday morning.

Amie, named for Anna Maria Island and sponsor Anna Maria Elementary School, finished the 2015 race in last place, in true turtle style; 84 little loggerheads hatched out of her nest while she was in the race.