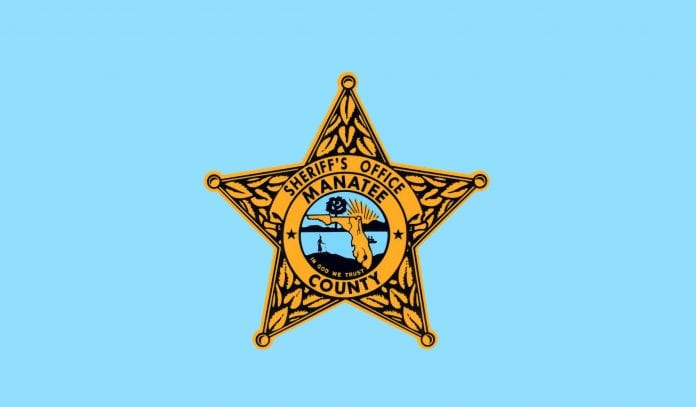 ANNA MARIA – A Bradenton Beach police officer shot and wounded an armed man Saturday night, according to a police report.

Authorities said that Bradenton resident Douglas Schofield, 45, armed with a military-style knife and hatchet, was walking toward police and disregarding orders to put the weapons down when Bradenton Beach Police Officer Eric Hill shot him once in the chest.

The incident took place about 7:30 p.m. near the intersection of Gulf Drive and Pine Avenue in this small, usually quiet city on the north end of Anna Maria Island.

The Manatee County Sheriff’s Office press release states: “At approximately 7:25 p.m. on 12/30/17, deputies responded to a report of a subject threatening to harm himself in Anna Maria. The subject, Douglas Schofield, DOB 10/28/1972, was located near the intersection of Gulf Drive and Pine Avenue.

Sunday morning, Lt. John Cosby, of the Bradenton Beach Police Department, confirmed that it was Hill who shot Schofield. Hill has been suspended with pay while the Florida Department of Law Enforcement (FDLE) conducts an investigation requested by local authorities.

According to the Sheriff’s Office website, Schofield has never been arrested before and as of Sunday morning, no charges had been filed pertaining to this incident. A search of  Manatee County court records produced no history of court cases. According to Manatee County voting records, Schofield lives in Bradenton and is a registered voter.