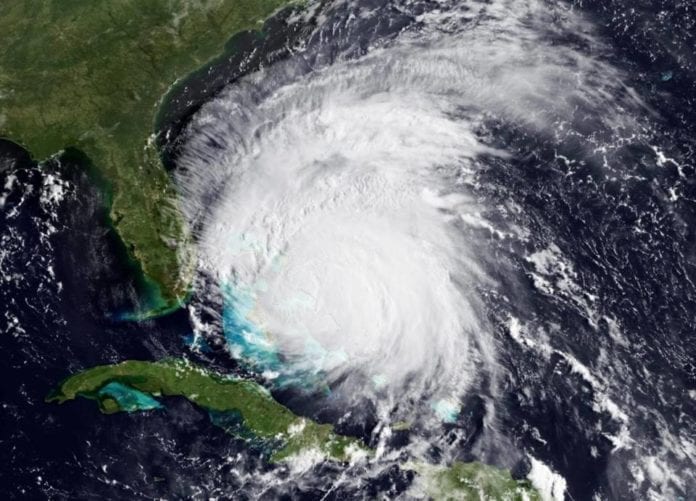 It may not have been as disastrous as feared, but Hurricane Irma’s impact on Anna Maria Island is something few will soon forget.

As of Friday, power had not returned to many on the Island, with hopes fading that restoration would be coming any time soon.

Florida Power & Light spokesmen say it could be Sept. 22 before the electricity goes back on. And without power, pumping stations have failed, creating all kinds of potential wastewater problems. As a result, residents are being told not to flush toilets, take showers, drink tap water without boiling it or do their laundry.

The storm weariness can be seen on the faces of people already disrupted by lengthy evacuations.

And this was just a glancing blow. Many in the direct path of the storm are much worse off.

Yet normalcy already is returning, although some might think it’s taking its sweet time. Stores are reopening, supplies of food and fuel are becoming available again. The lifestyle we have known these many years is visible.

For the most part, islanders have weathered this storm with the grace and compassion for which they are known.

But it will be even better when we can crank the AC and flush the toilets.