Home Opinion Editorial All the news that’s fit to print 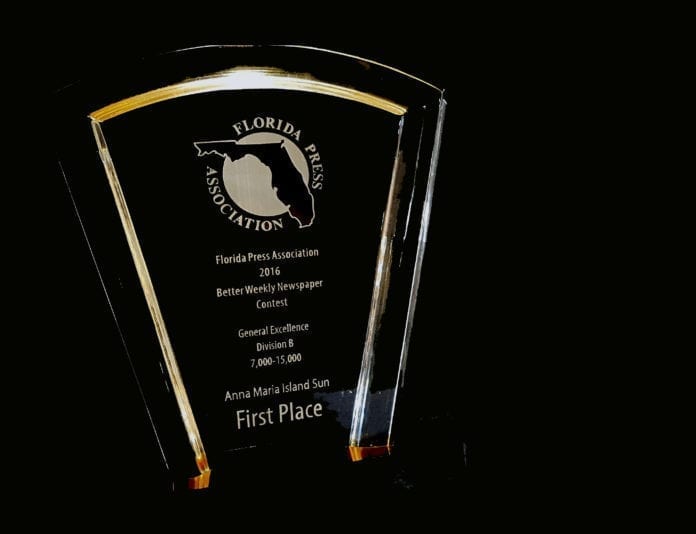 Not so long ago, this was considered the off season here on the Island. The pace of life was slower. The crush of tourists less crushing. The flow of news often drying up to a trickle.

Not so much anymore.

Just take a look at the headlines. There we find that one Island city is suing its own planning commission for alleged Sunshine Law violations. That may be a first.

Also we see that the controversial Aqua by the Bay project was rejected by county planners. Apparently, the proposal’s 145-foot waterfront skyscrapers were harder to sneak through the process than developers thought.

However, other news makes us particularly proud.

Last week, the Florida Press Association named this little publication the best weekly newspaper of its size in the state. The top newspaper designation was awarded at the trade group’s annual media conference, held this year at the Naples Ritz-Carlton.

Overall, The Sun received 14 awards in the FPA’s Better Weekly Newspaper Contest, including the first-place finish in the Overall General Excellence category for medium-sized weeklies.

One of the contest judges commented, “The paper is chock full of everything … solid, comprehensive coverage of the community … well designed … fun and engaging treatment of every page. I would subscribe to this paper in a heartbeat. Nice work.”

The credit for such honors goes, of course, to The Sun’s wonderfully talented staff. It’s a team effort every week in putting the whole thing together to make a newspaper.

It’s also nice to be recognized by one’s peers. We will do our best to live up to this honor. 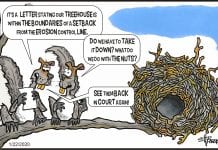