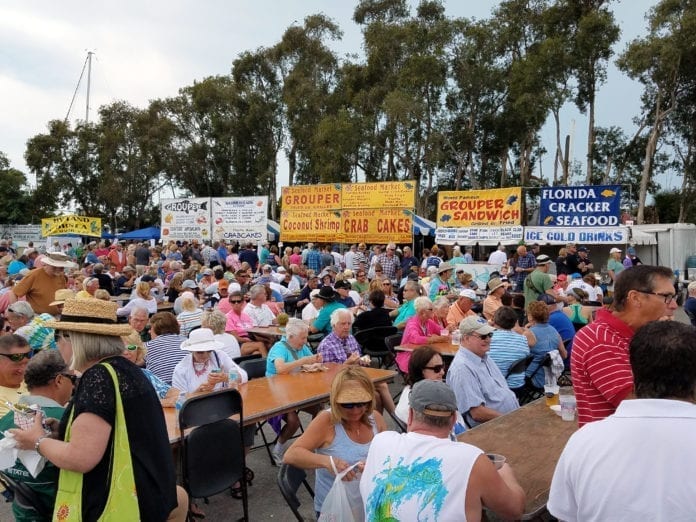 The county’s Tourist Development Council unanimously recommended the budget to the Manatee County Commission on Monday.

A new budget item will pay for a new employee salary, an Arts and Culture Marketing Coordinator, at $92,159 a year, with another $50,774 annually for advertising arts.

The coordinator will work for the CVB to market and promote arts, culture and heritage, educate small arts organizations and search for grants, CVB Director Elliott Falcione said, adding that the position was created when arts groups throughout the county declined to support a centralized not-for-profit arts organization, concerned that it would compromise their groups.

The Anna Maria Island Chamber of Commerce will receive $60,950 each year, with another $45,000 each year for advertising.

Marketing initiatives for the next two years include trade missions to the UK and Germany in alternate years, and increasing Facebook and Twitter advertising in Fort Lauderdale and Miami, Falcione said.

“We’re not the cause of all the visitation,” Falcione said, crediting Visit Florida with attracting 112 million visitors to Florida last year. Local marketing efforts will get a boost from the state’s marketing agency if Gov. Rick Scott signs a $72 million budget on July 1 for Visit Florida as expected, up from the $25 million the Legislature approved this spring, he said.

“The number one priority is to get the four cities on Anna Maria Island and Longboat Key in the room to talk about transportation,” he said, especially paid parking lots and bridge replacement, mentioning a 2015 Urban Land Institute study that included transportation recommendations.

“If we market a character that’s not the reality, we’re out of business,” he said.

The biggest priority is “to be able to keep the experience we have today,” TDC Chair Carol Whitmore said. “I just want the experience of old Florida where I can go in shorts and flip-flops to a five-star restaurant.”

It’s June – do you know what that means?

Does anyone have a clue what’s going on?