About 9 percent of the state’s 6,250 manatees counted in the 2016 survey died last year, according to the Florida Fish and Wildlife Conservation Commission (FWC).

In their namesake Manatee County, four manatees were killed in watercraft collisions in 2016. The four are among the 15 manatees that died in the county last year, one more than in the previous year, according to the mortality report covering Jan.1 to Dec. 31, 2016.

Six manatee deaths in the county were listed as natural, including two red tide deaths in Palma Sola Bay in October and November, two undetermined, two perinatal and one cold stress death, according to the report.

The FWC advises boaters and personal watercraft operators to slow down near shore; speed reductions are mandatory in manatee zones.

If you see an injured, dead, tagged or orphaned manatee, or a manatee being harassed, call the FWC at 1-888-404-FWCC (3922) or #FWC or *FWC on your mobile phone, use VHF Channel 16 on your marine radio, or send a text message to [email protected] 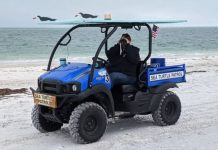 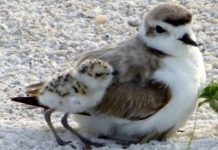 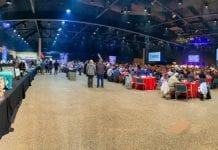 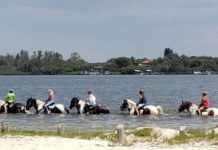